There’s already an article about Vegas on my blog.

Recently, I’ve discovered even more beautiful places in Vegas you can visit for cheap. Even cheaper with NU.

This is a unique museum of vintage cars. It’s located in one of the many casinos in Las Vegas – the Linq. This is just a paradise for the fans of cars, because the local exposition is presented with really very rare and old vehicles, and they are collected in one place. The museum collection has about 250 unique cars that tourists can admire. 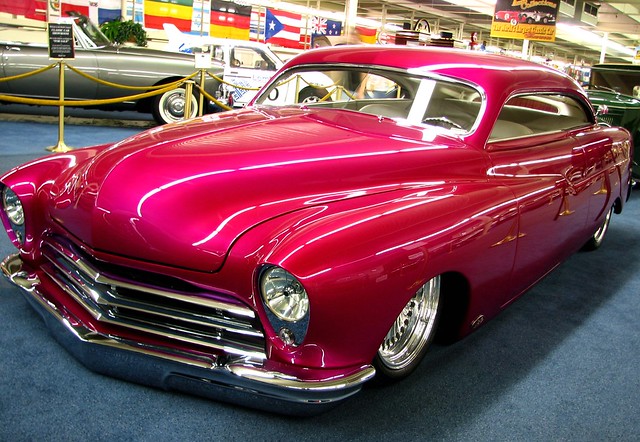 Here’s Hitler’s Mercedes, John Kennedy’s Lincoln, Marilyn Monroe’s Cadillac, as well as such truly unique cars as the Packard, which belonged to the Japanese emperor Hirohito, and Rolls-Royce, which was driven by Tsar Nicholas II in late 1914.

Admission: $9 for adults, $5 for children 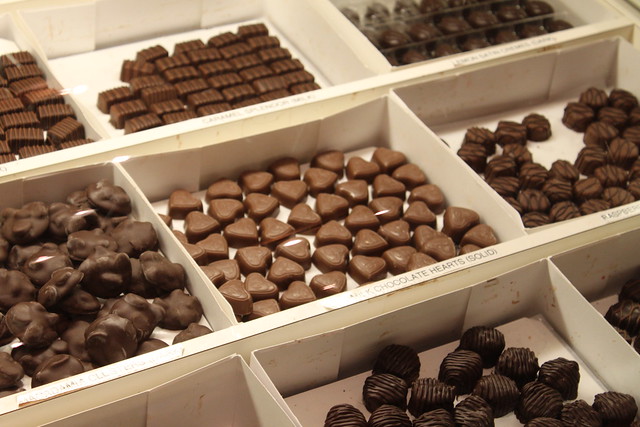 Generally, Ethel M Chocolates is a chocolate factory and a cactus garden. It’s a very original place to visit, because it’s not at all clear how Americans combine their stroll through chocolate factories and places where cacti grows. But let’s see what is offered there.

The founder of the factory is Forrest Mars Sr., who named the factory after his mother. The factory itself opened its doors in 1981, and everyone’s favorite chocolate bars Snickers and Milky Way are produced there. 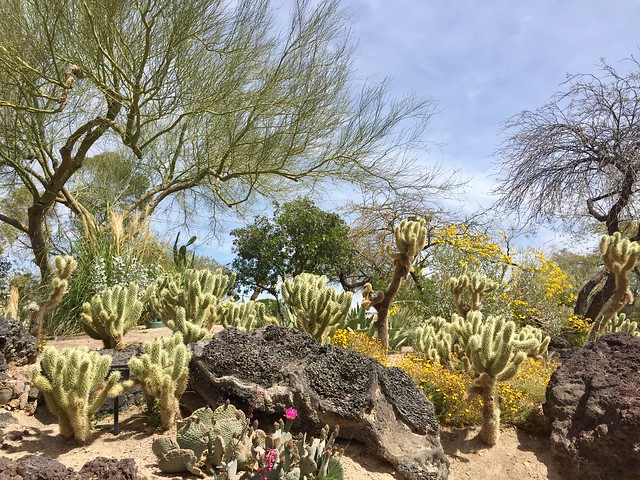 This place is very popular among travelers, because you can see how famous bars are made, as well as buy home-made delicacies and taste sweet products.

Just next to the production hall there’s a cactus garden, which covers the area of ​​about a hectare. This is an excellent spot to admire the view of more than 300 species of cacti that grow in the American deserts, in Australia and the territories of the South American continent.